On the 22st to 23rd of March, we held our first workshop with high school pupils for the BeerDEcoded project in Freiburg. Four pupils and one external participant made us a group of 10 people in total. 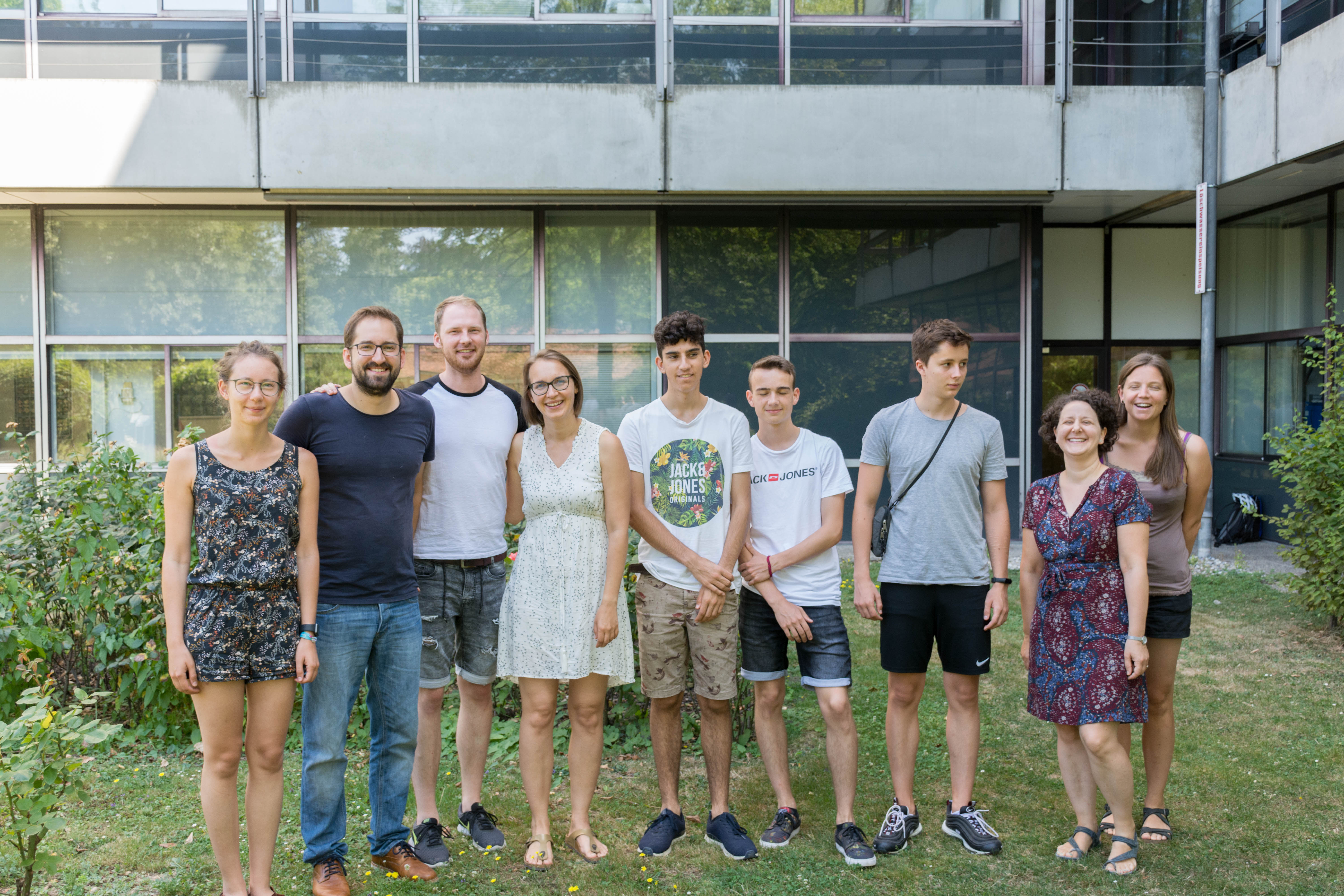 We started the day in the biology department at the University of Freiburg with a short introduction to beer, yeast, DNA and of course lab safety. We split the participants into two groups to bring in some competition: Who will extract and purify DNA the best? With some games the pupils learned to pipette accurately, organize the space in a centrifuge correctly and to enjoy the stimulation of a vortex mixer. 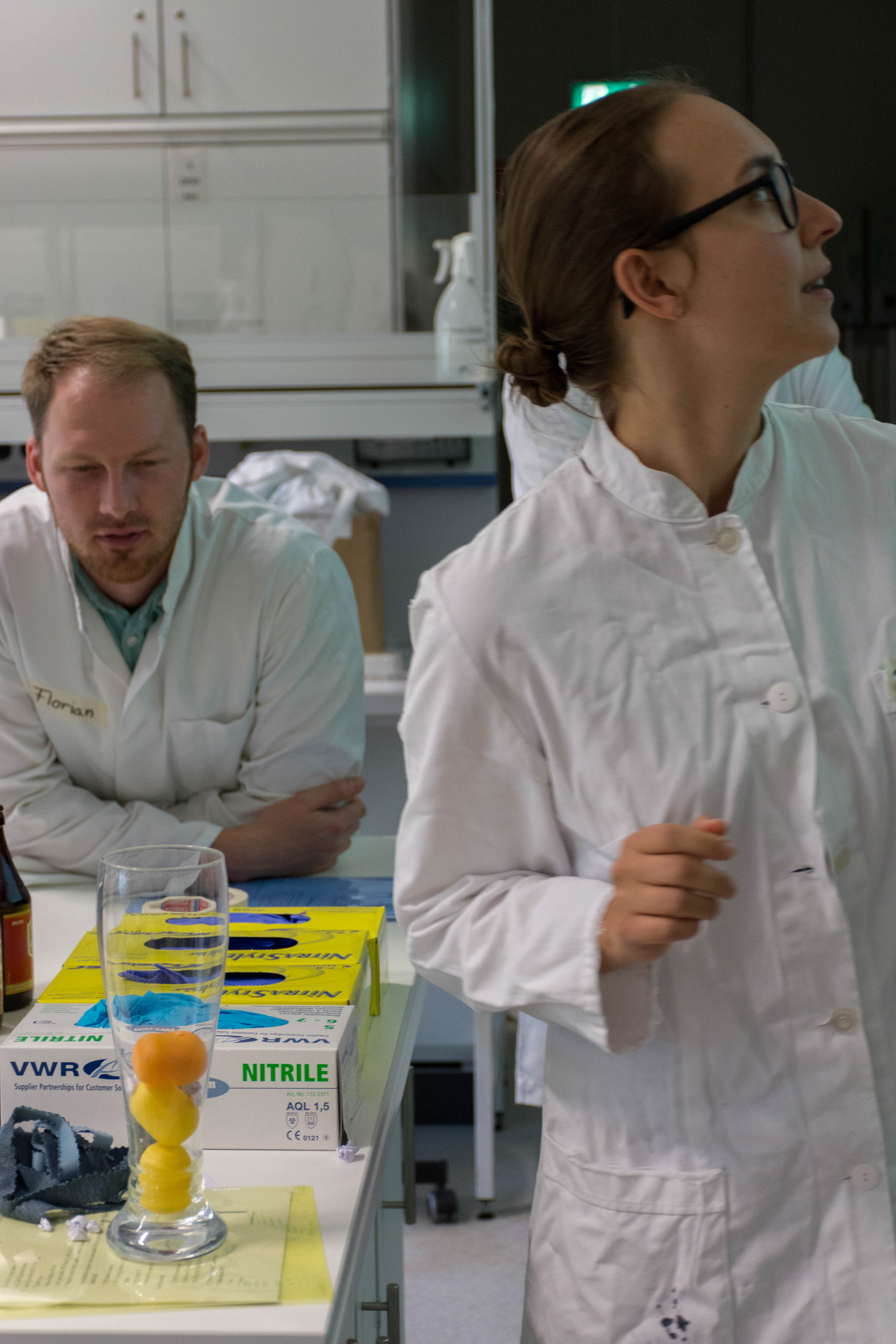 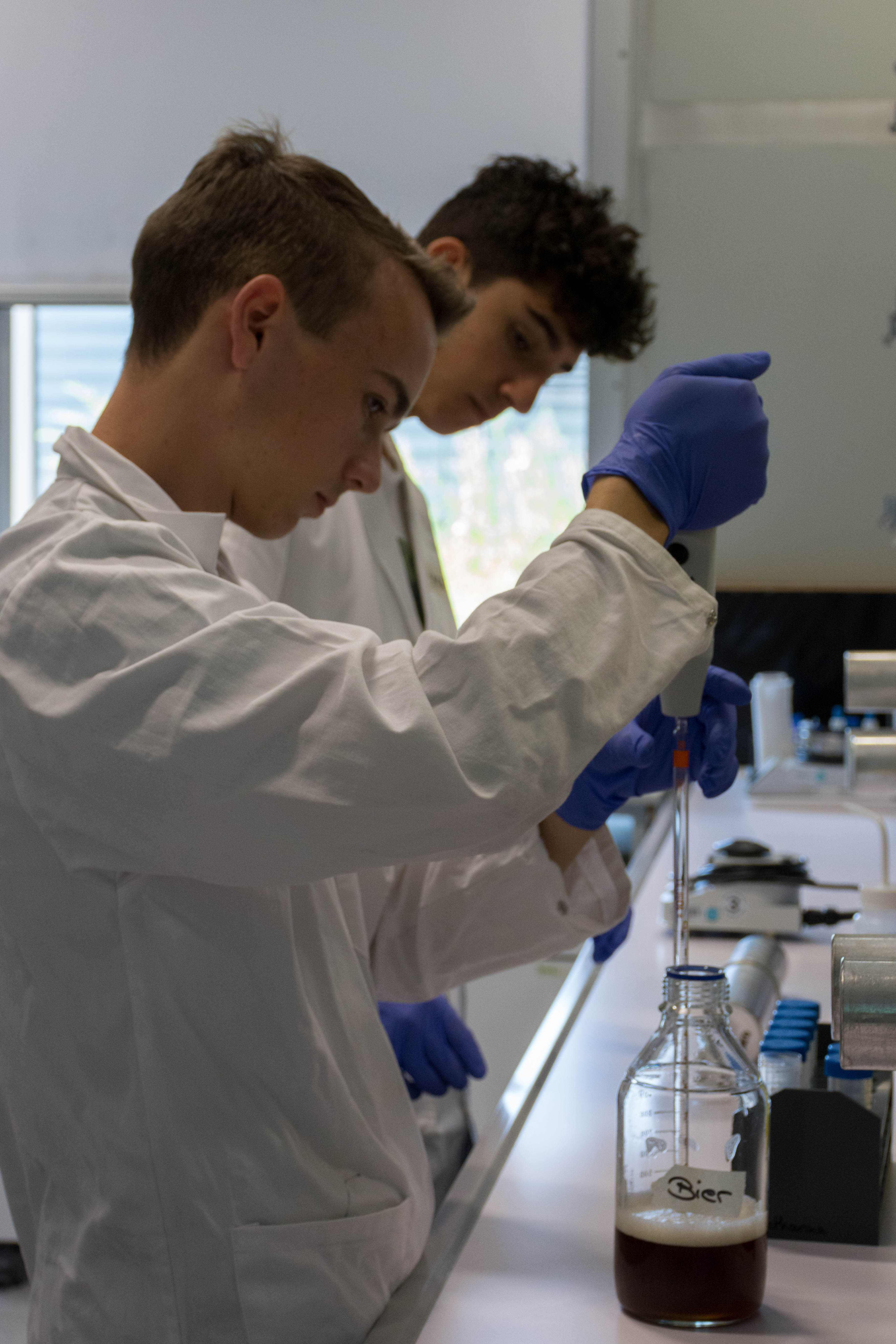 These skills combined allowed us to reduce 2 bottles of beer to a drop of liquid, hopefully containing as much DNA as possible and minimal contamination. Remember the two groups? Well, at the end of the day we definitely learned something: Disciplined lab work does make a difference, we had a clear winner! 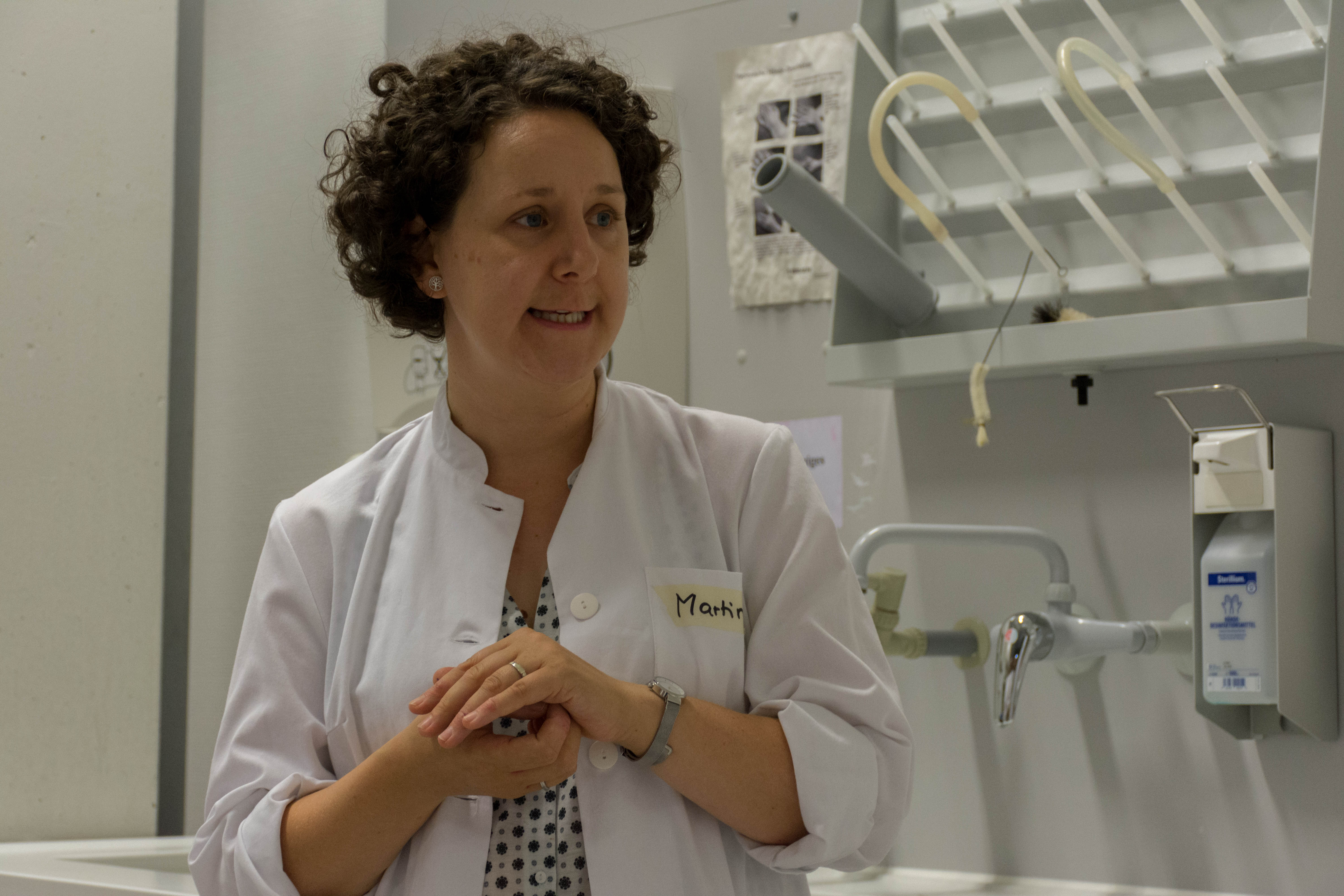 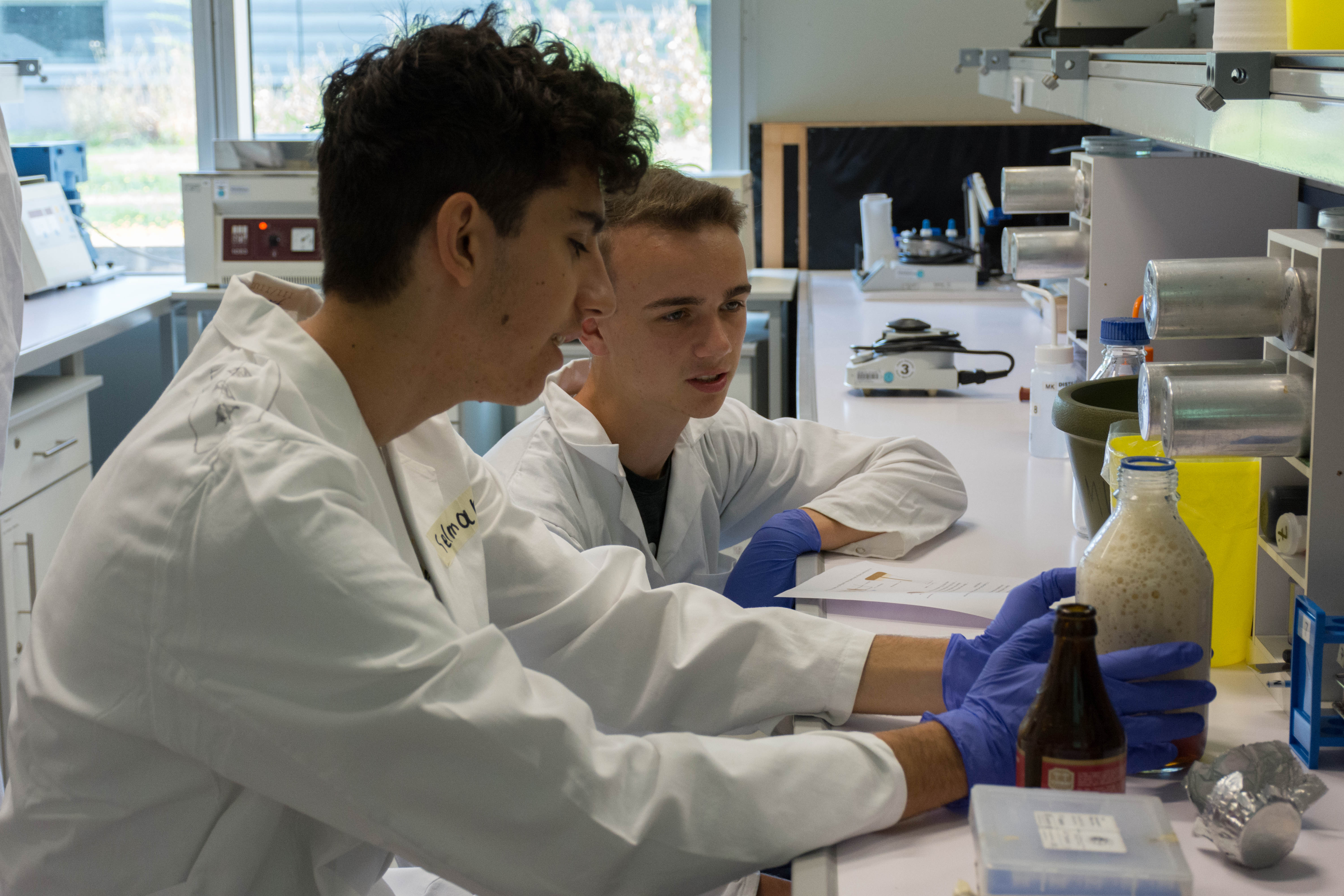 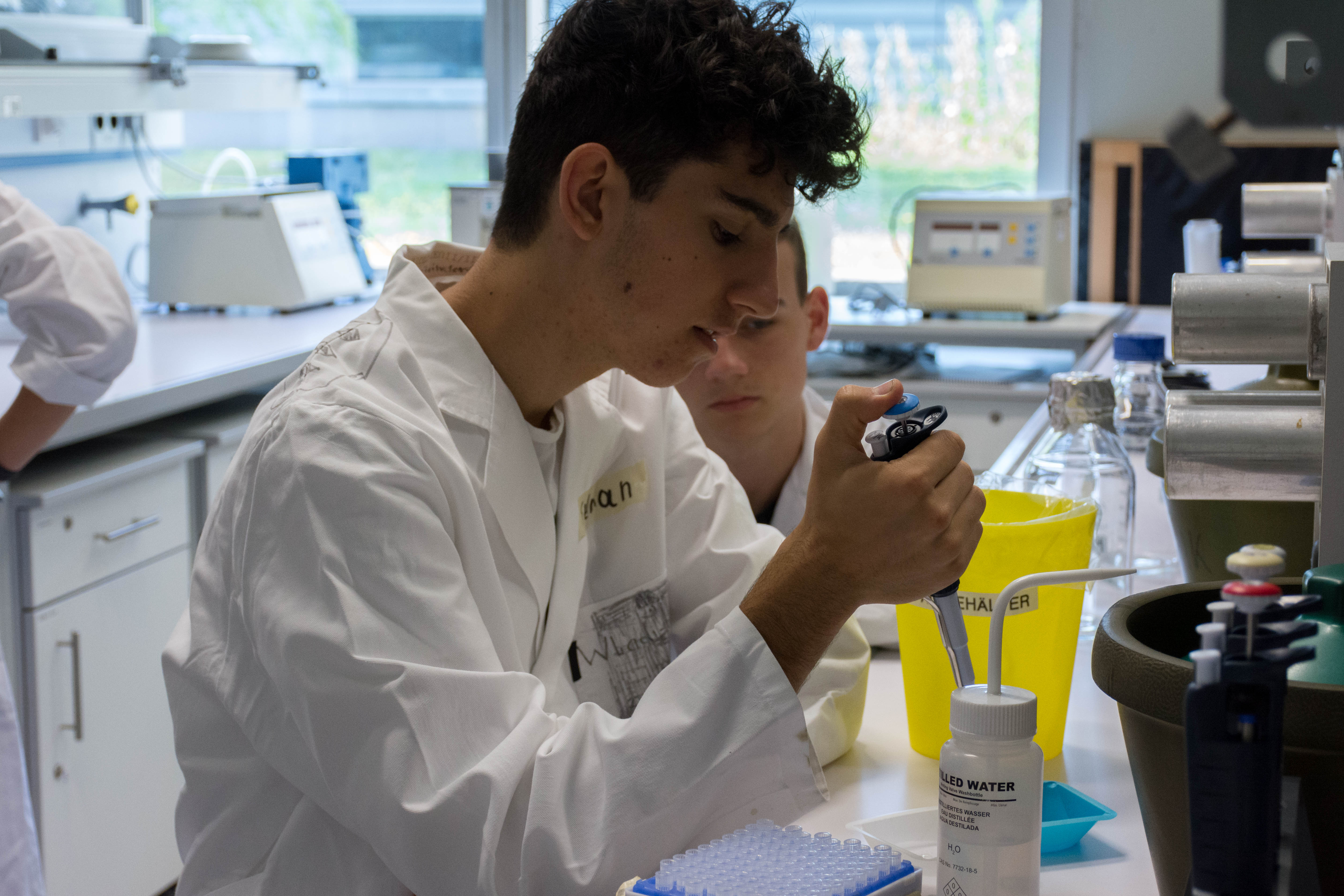 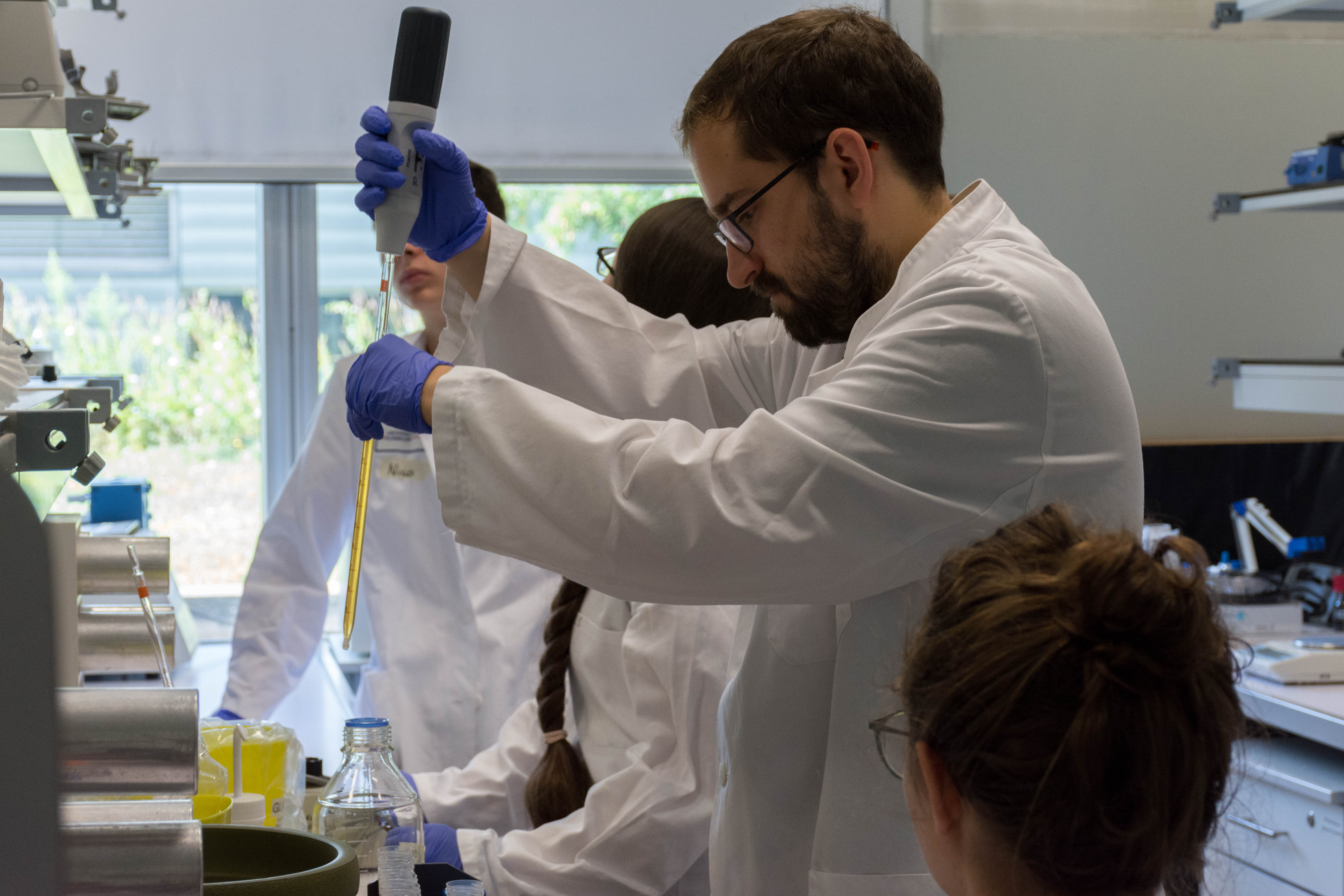 At the following day we met again for the bioinformatics part - analyzing the data. Unfortunately, this had to be done with data from a different DNA extraction as we were lacking some necessary consumables. Looking at a mysterious FASTQ file, we worked together the decipher what was in front of us, benefiting from the crisp knowledge that pupils bring from school. The analysis with a Galaxy workflow not only allowed to identify a familiar sounding “Saccharomyces cerevisiae” among other species of yeast, but also to introduce the pupils in the work of a bioinformatician and the greater picture of the science behind BeerDeCoded. 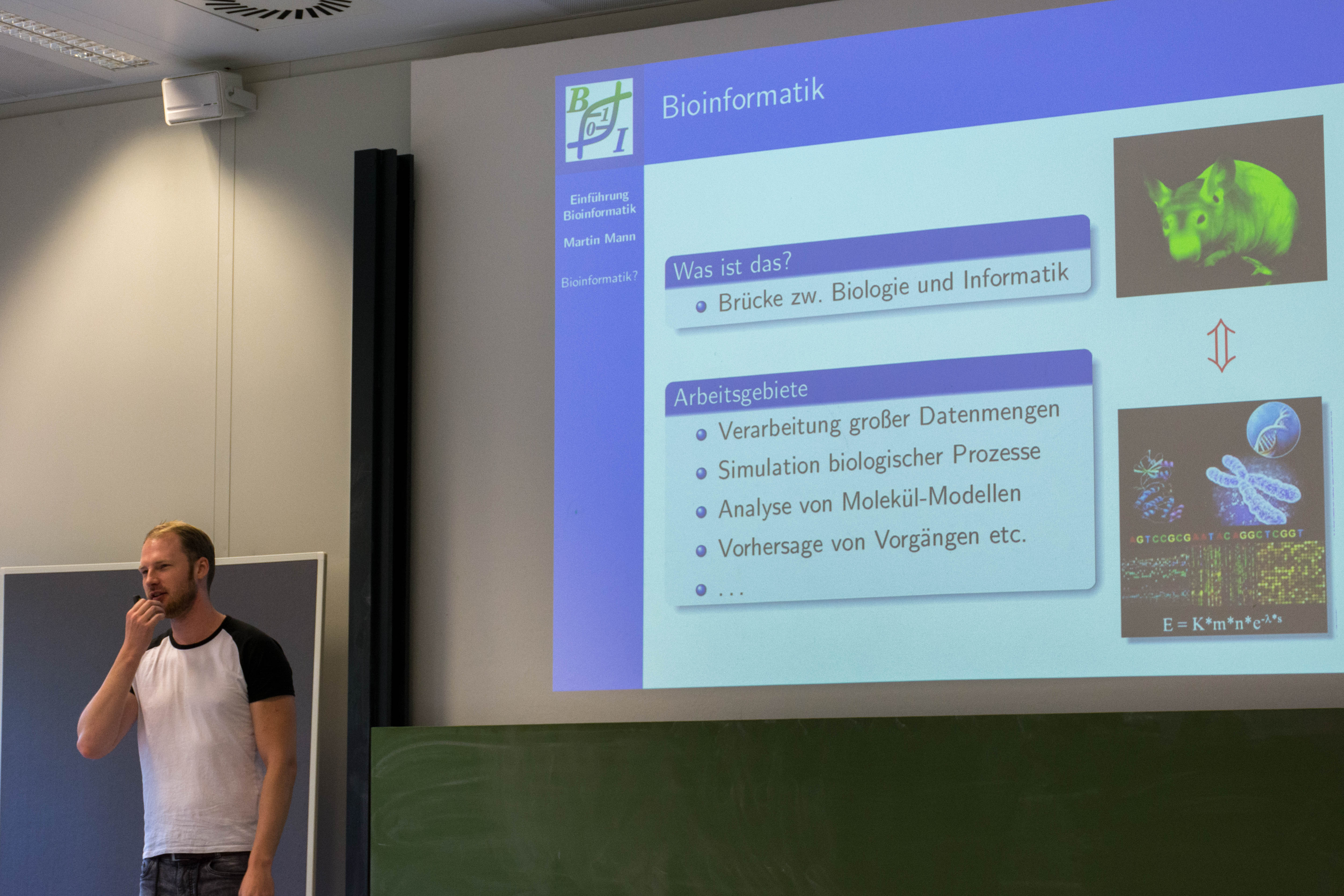 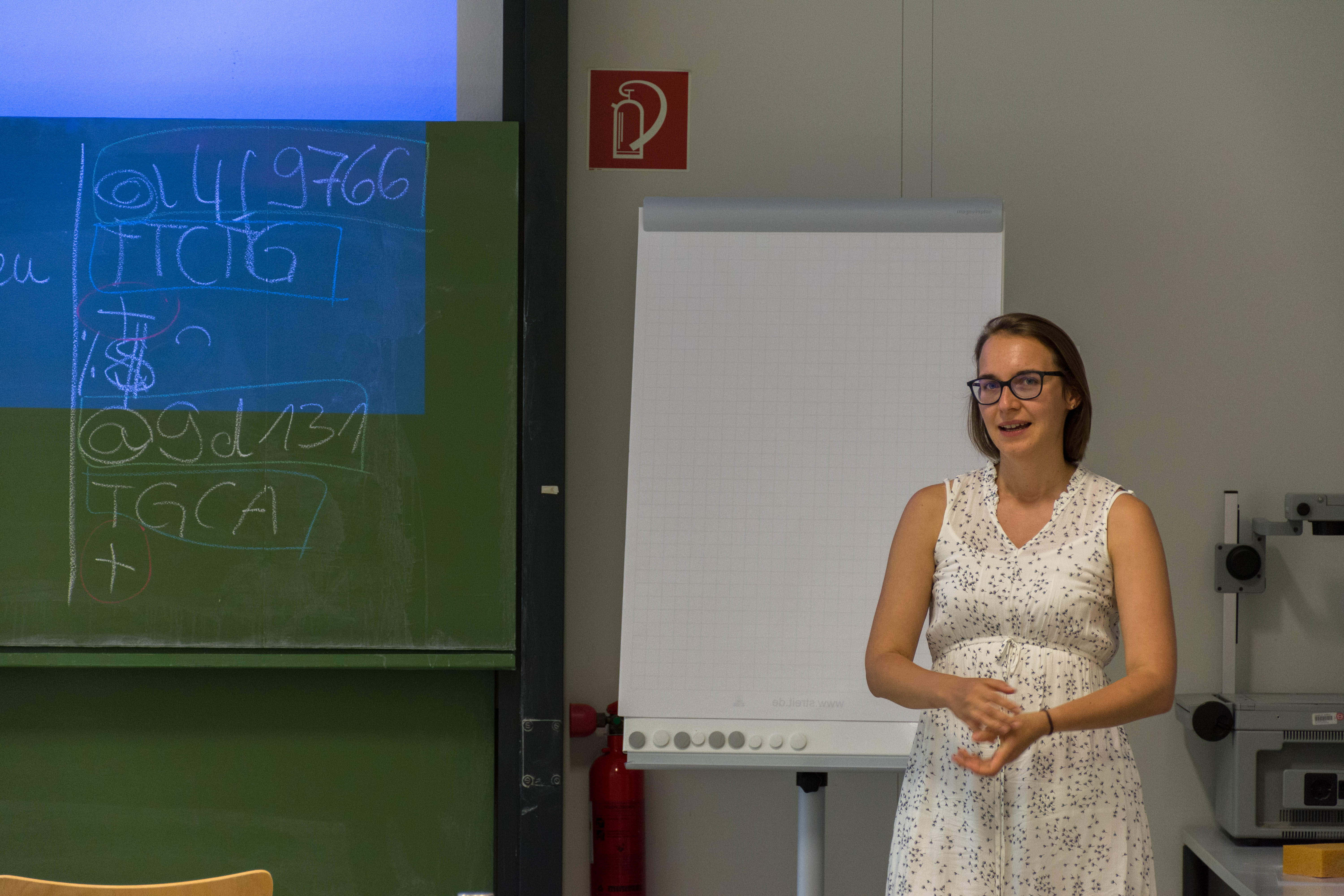 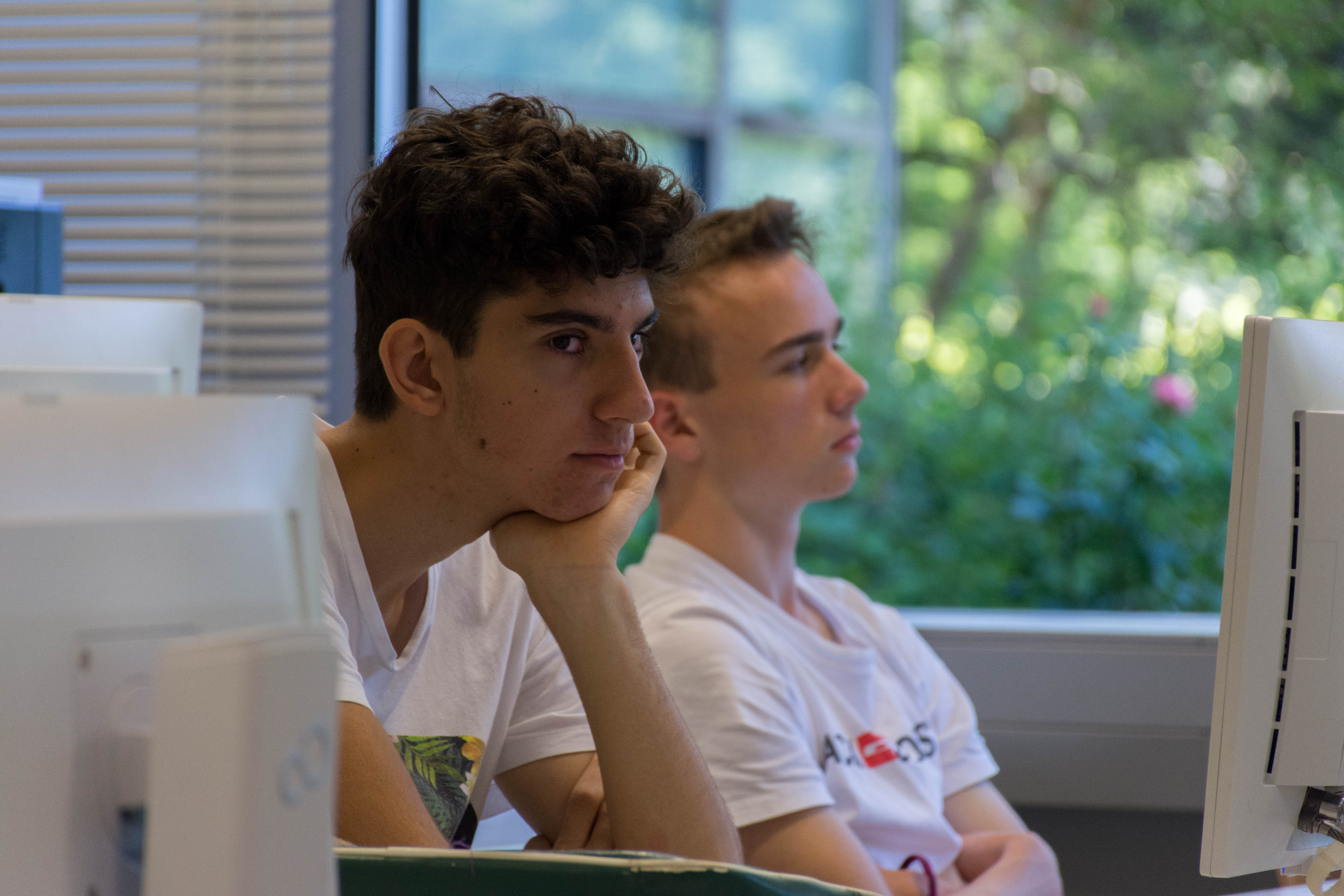 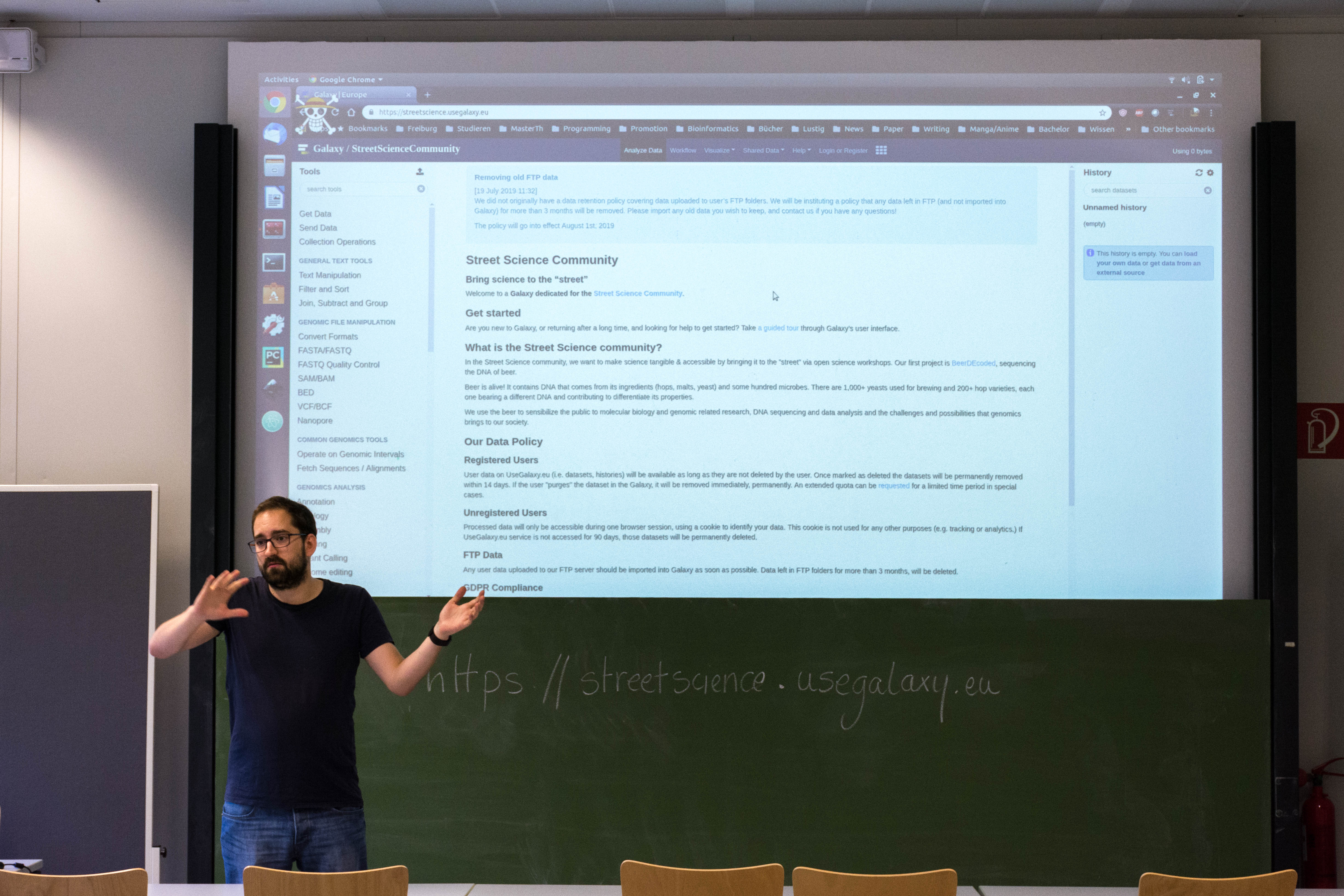 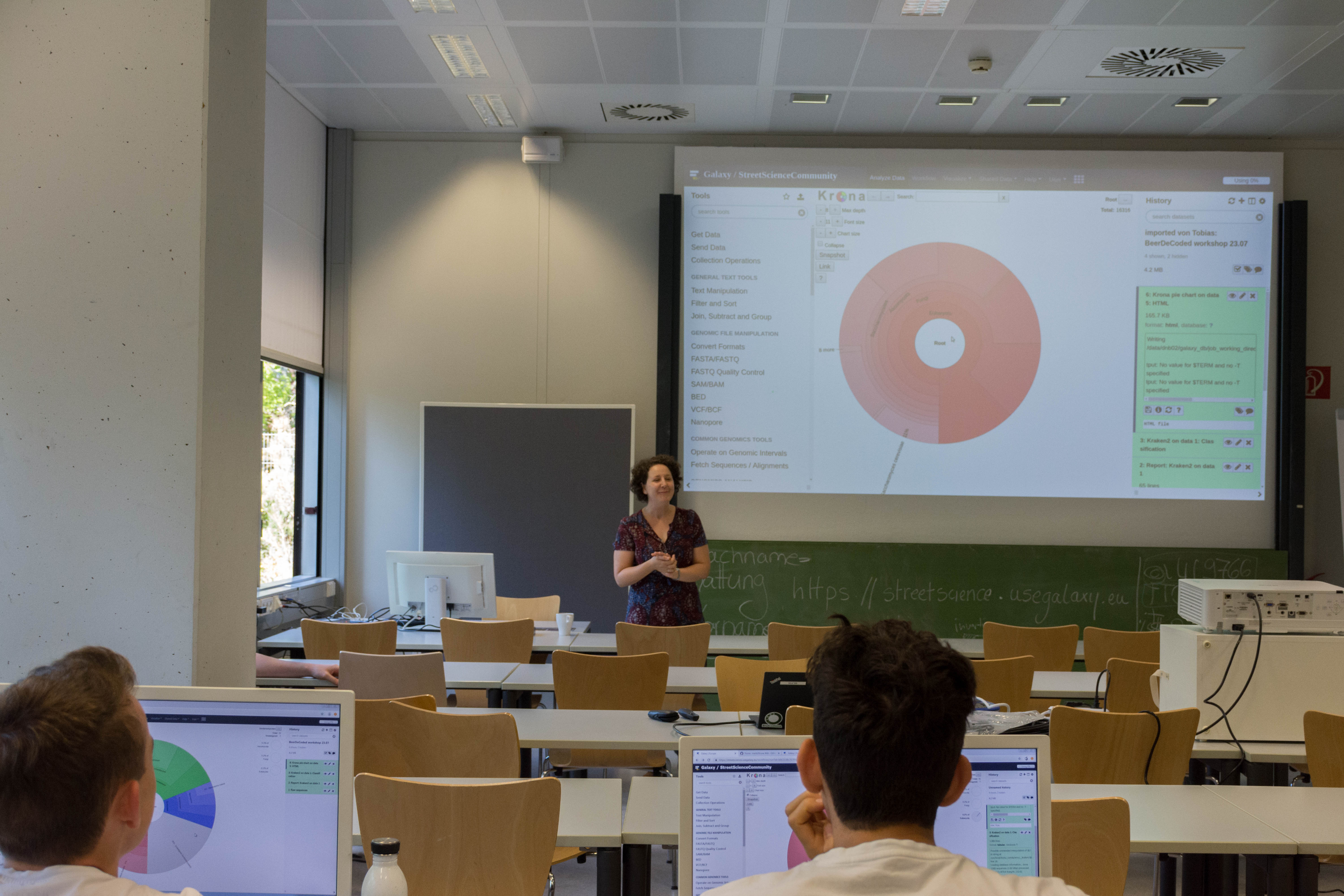 Both the participants and the tutors enjoyed the day. If anyone was wondering if this workshop could work with pupils, we found a clear answer!

At the end of the day, we collected some interesting feedbacks:

What could be improved?

Do you have any suggestions?

How to make the next event better?

This workshop was our first one with pupils. We learnt a lot during these days:

We met few days after the event and come up with some ideas:

We look forward to improve the material and schedule for the things to come - we’re trying to get in contact with interested teachers for another workshop. If you’re one of them we would love to hear from you!

The pictures by Bérénice Batut are licensed under CC-BY-SA.